WAS-KUL No recent airfare found for this flight. Click to search for prices.

Stay near the airport 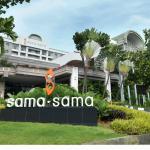 Eat before you board 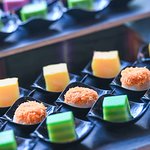 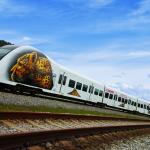 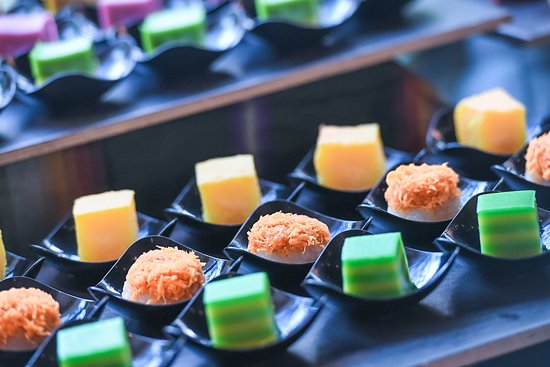 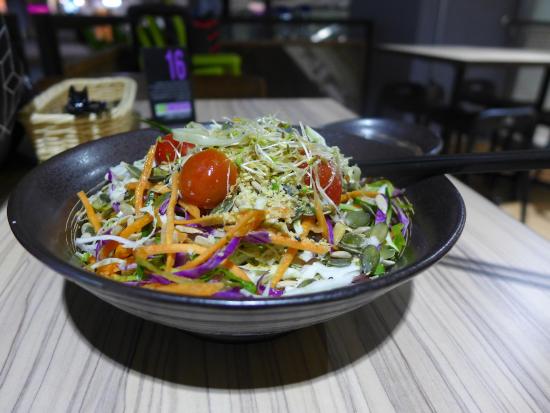 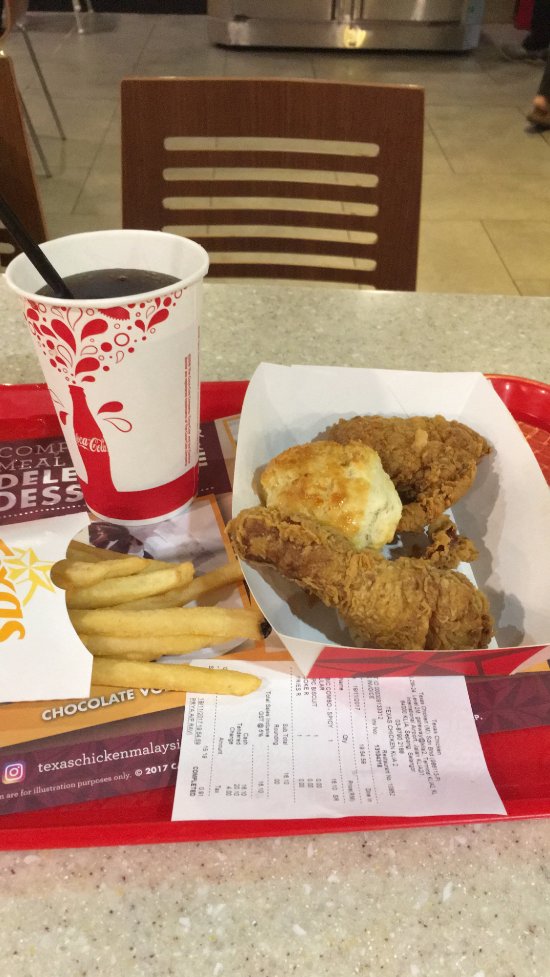 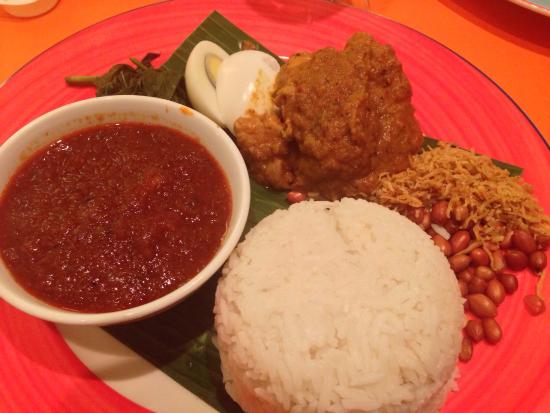 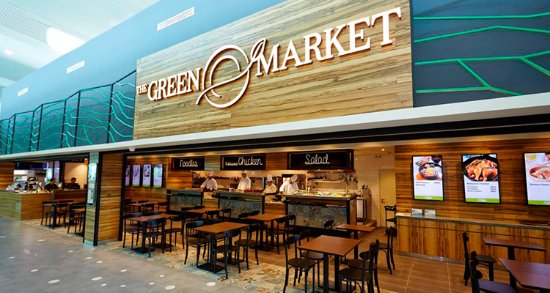 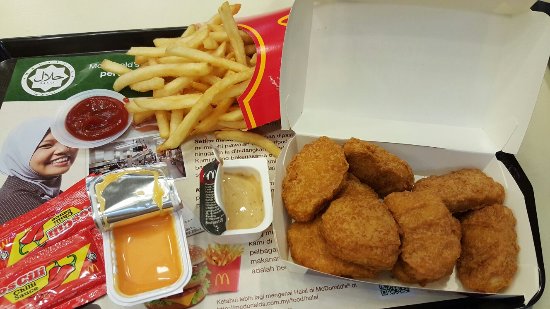 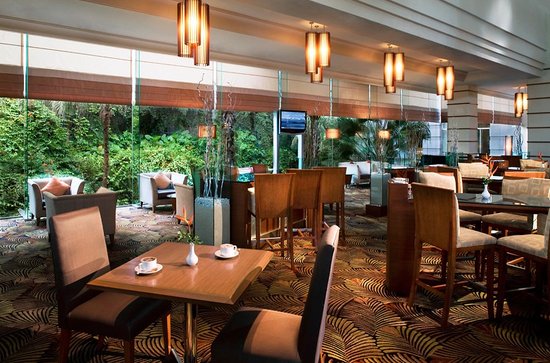 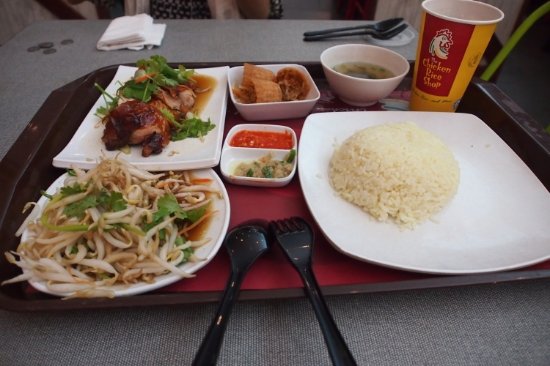 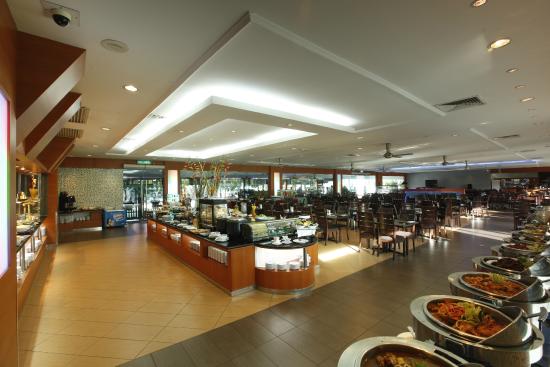 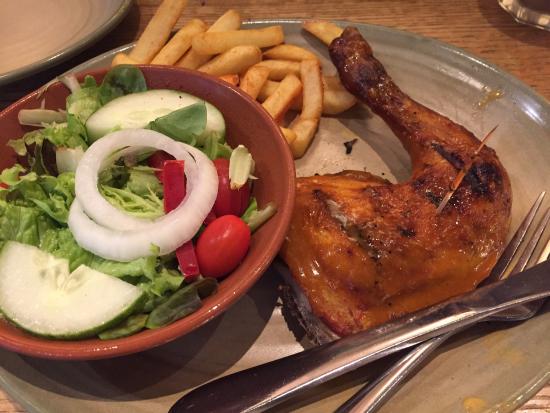 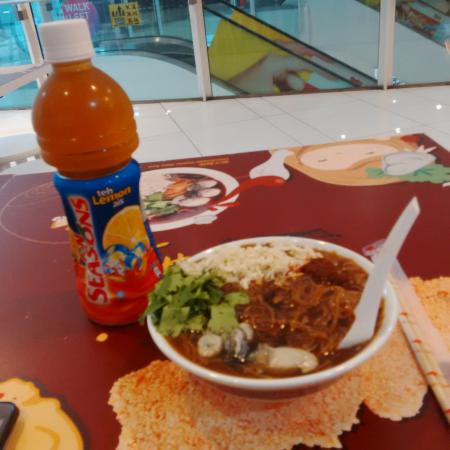 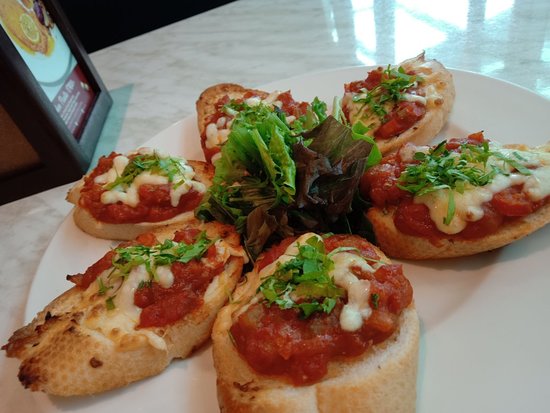 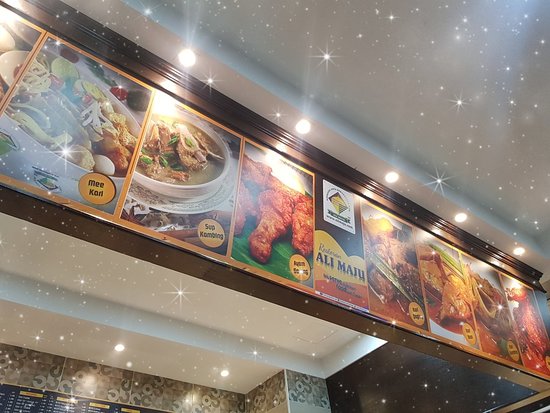 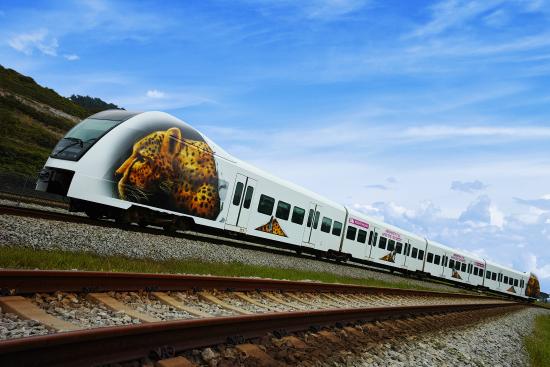 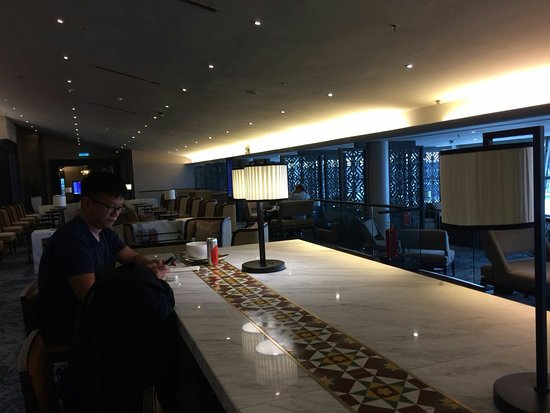 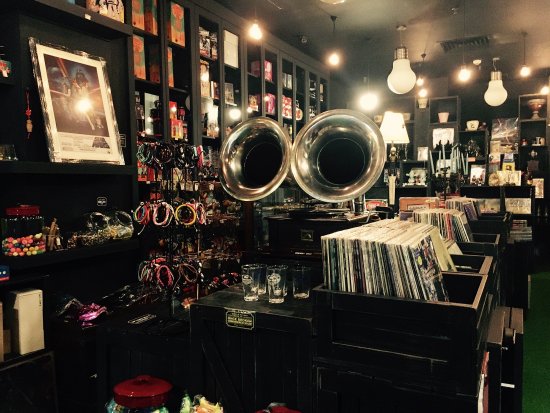 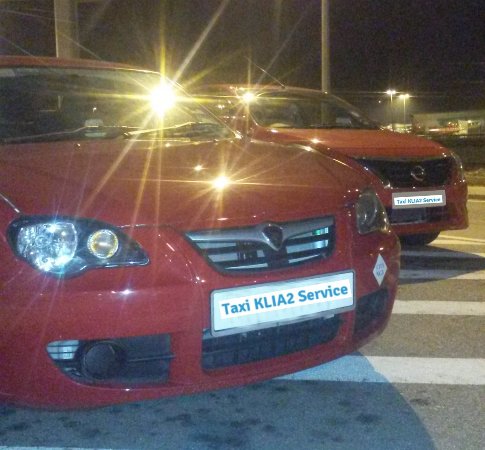 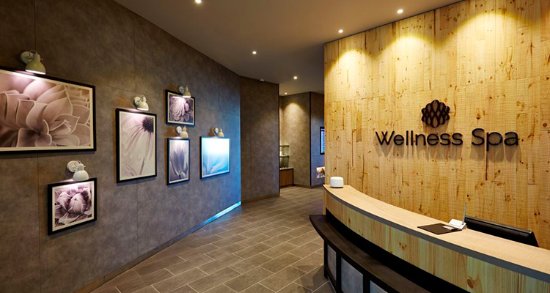