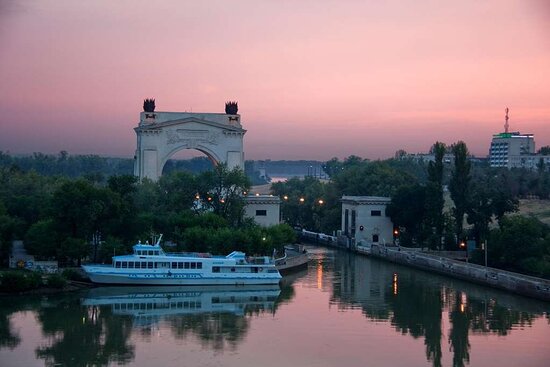 Top Rated
Breakfast included
Hampton By Hilton Volgograd Profsoyuznaya
Contact accommodation for availability.
View hotel details
940 reviews
#1 of 46 hotels in Volgograd
By Pioneer828486
“The room was very comfortable; clean, large, and well equipped. There were actual chairs to sit in, not just a desk chair. The bathroom was also large and really had more than we needed.”
“Stayed here for four nights in October, 2018, not 2019. This is a late review and 2018 dates are not available on the drop down menu. We took the train down from Saratov and just chose it randomly online because…” 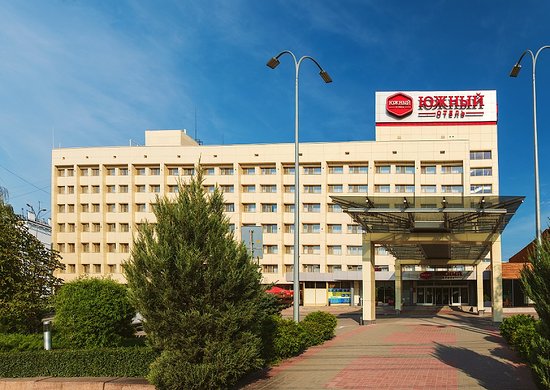 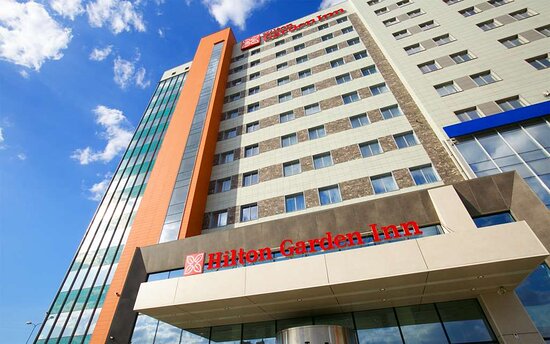 Hilton Garden Inn Volgograd
Contact accommodation for availability.
View hotel details
254 reviews
#6 of 46 hotels in Volgograd
By geelongexpat
“This is a great, affordable hotel in a great location. You can walk to the railway station and many major attractions. The staff were friendly and always helpful.”
“Good hotel for the price but location is about a 40min walk to the center Nearby mall is very small Staff are very helpful and security to the room is good Small gym is available if you like dumbells and the…” 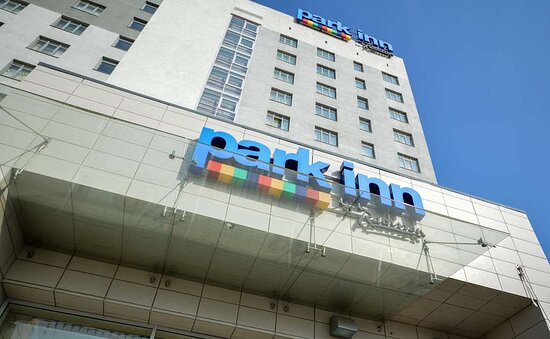 Breakfast included
Park Inn By Radisson Volgograd
Contact accommodation for availability.
View hotel details
429 reviews
#3 of 46 hotels in Volgograd
By patrickj
“The price of an airport shuttle is quite strange- three times more expensive than a taxi.WIFI wasn't working for a few hours on Sunday.Otherwise it's probably the best hotel in the city.”
“„will definitely stay here again” absolutely nothing In my opinion the Cosmos hotel one of the best comfortable hotel in Volgograd I can surely say! I spent unfortunately only 1 day there! Nice and...” 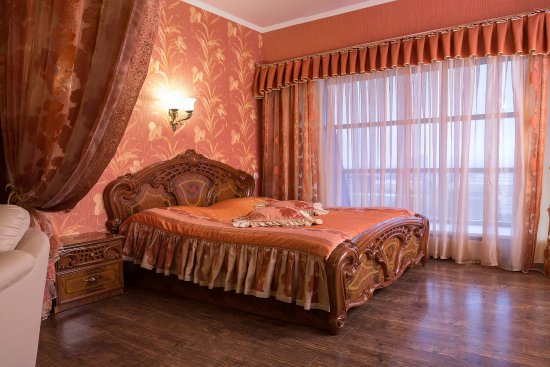 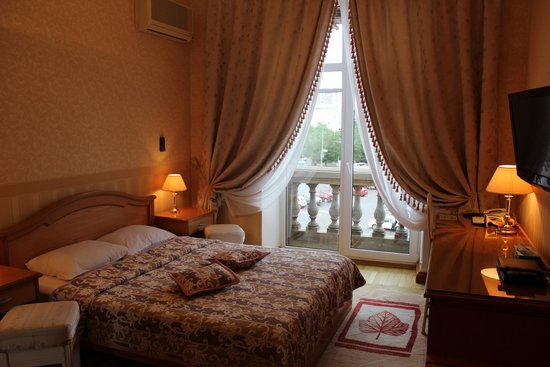 Intourist Hotel Volgograd
Contact accommodation for availability.
View hotel details
175 reviews
#7 of 46 hotels in Volgograd
By Paul
“Good hotel with nice staff. I was late by a day because my flight was cancelled and they kept my room and didn't charge me for that day. Also, they noticed it was my birthday and gave me supper on the house.”
“This is a classic older hotel, but that has kept up with maintenance and the modern amenities. A bit of a language issue for English speakers, but the staff is friendly and will do their all to assist you...” 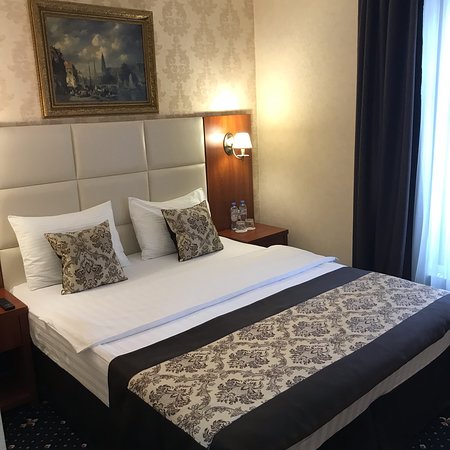 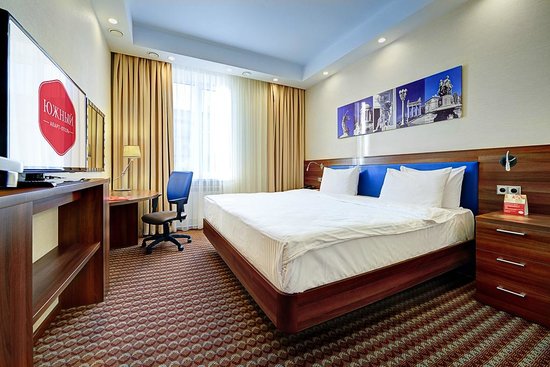 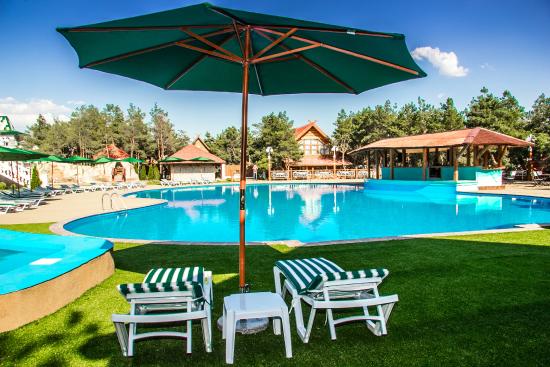 Hotels near the sights