Photo: 将軍塚青龍殿
28 Zushiokukacho-cho, Yamashina-ku, Kyoto 607-8456, Kyoto Prefecture
158 Reviews
To help you get around Kyoto, here's the name and address of this business in the local language
Local name 将軍塚青龍殿
Local address 〒607-8456山科区厨子奥花鳥町28

About The Seiryu-den In 1913, Seiryu-den was built in front of Kyoto...

About The Seiryu-den In 1913, Seiryu-den was built in front of Kyoto Kitano Tenmangu Shrine as the Kyoto Branch of Japan Federation of Martial Arts’ training gym. In 1947, the building was moved and became the martial arts training gym for police officers named the “Heian-dojo”. Later, it was opened to the general public and many young people practiced martial arts there. In 1998, the Kyoto Prefectural Office decided to close the Heian-dojo, dismantling it and putting the pieces in storage. Afterwards, Shoren-in recognizing the historic cultural importance of the building decided to rebuild it at the top of Mt.Higashiyama as Seiryu-den. 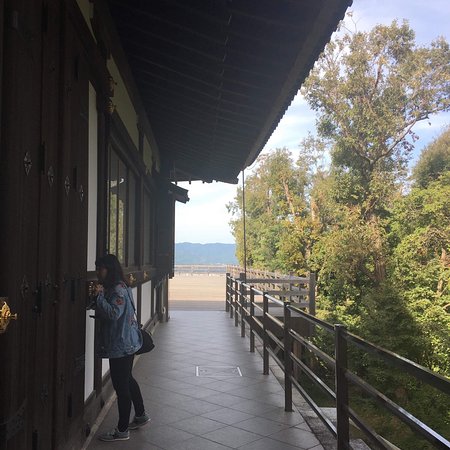 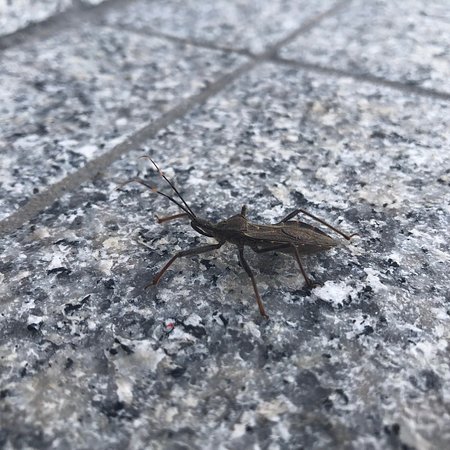 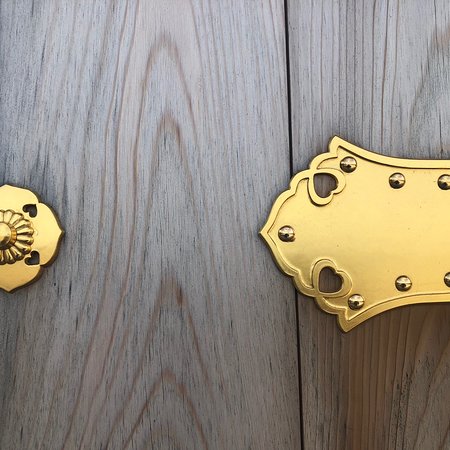 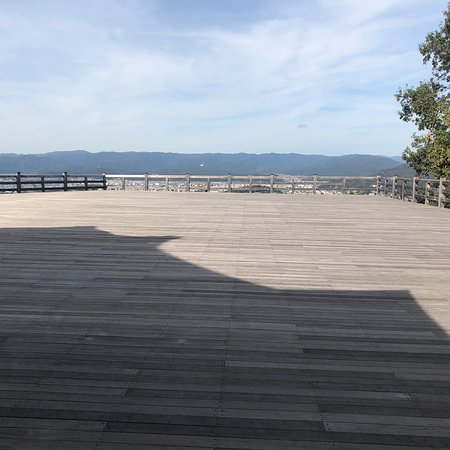 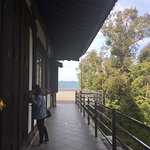 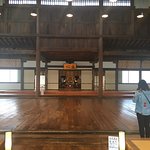 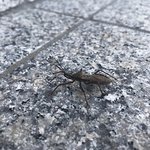 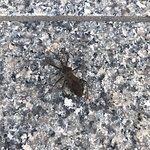 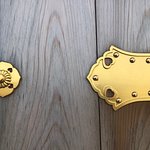 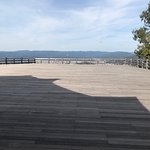