After the refurb - Pyramisa Hotel Luxor

Expedia.comUS$30
Booking.com
PricelineUS$33
View all 17 deals
Prices are the average nightly price provided by our partners and may not include all taxes and fees. Taxes and fees that are shown are estimates only. Please see our partners for more details.
Colin B
69

The hotel has recently undergone an upgrade and modernisation of facilities. A nice job all said and done.

For over 10 years I have amassed a list of names of fair and honest people for trips and tours. The best I have found is a taxi driver who operates from the hotel known as Mr Max. His actual name is Hassan. I have found him totally honest and reliable, plus if you say no to something he accepts this without question. He is an excellent ambassador for Egyptian honesty.

Unfortunately not everyone is that way. In the hotel we were continually asked by the pool boy if we wanted him to arrange tours and trips for us. That he would do cheaper than anyone else. After I said no thank you, he would continue to pester me two or three times every time he saw me. I became so annoyed I started to avoid the pool. I was on holiday to relax and enjoy myself. I expected this kind of pressure selling at the souk, but certainly not whilst relaxing at the hotel.More 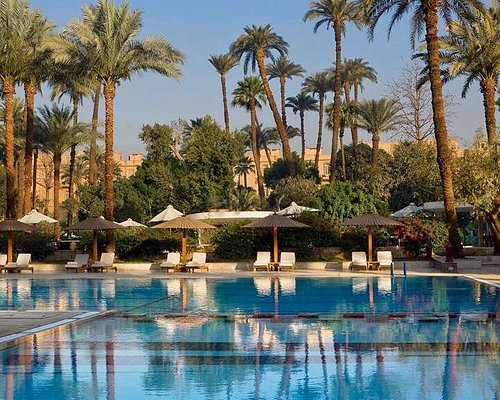 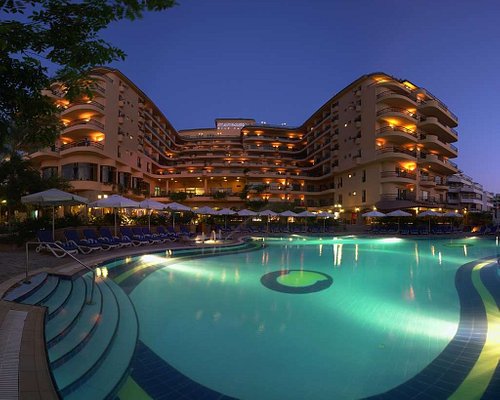 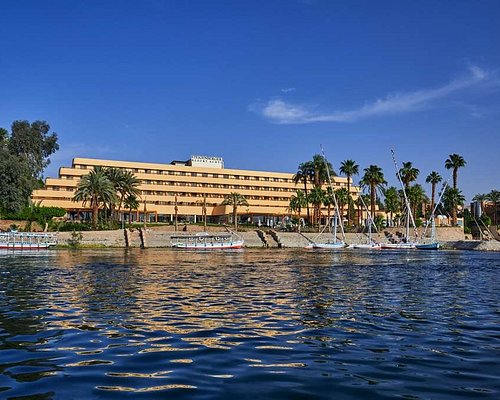 We first stayed at this beautiful hotel 12yrs ago and thought we would visit for 3 days to see if anything had changed.
Wow, very beautiful hotel.The rooms are lovely and the gardens and views are stunning, situated right on the river Nile
The staff are so friendly and helpful and nothing is too much trouble
We stayed bed and breakfast only and the food is plentiful and tasty
Lastly,big thank you to reception staff, very polite and professional
Well done guys

This review is the subjective opinion of a Tripadvisor member and not of TripAdvisor LLC.
425mernam
1
Reviewed 11 March 2021
Unforgettable View

The Service was great. Everything was on its right Place, starting from the smiley Welcome until the friendly Good Bye. The Reception, Housekeeping were friendly and great.The breakfast and lunch buffet were so special. Swimming pool service very nice.! I loved this time visit so much.

This review is the subjective opinion of a Tripadvisor member and not of TripAdvisor LLC.
242hassanh
Luxor, Egypt
1
Reviewed 8 March 2021
I will be back!

I enjoyed my Stay there since the first Moment. I booked through Online Site, and called the Hotel to check that they received my Reservation. The Reservation Team were so helpful and took also my Preferences to prepare the Room as I wish. The Check in was fast and the Reception Guy was smiley and helpful. The Room View was spectacular and the Room was clean. The Food was delicious.

For sure I will be back again

This review is the subjective opinion of a Tripadvisor member and not of TripAdvisor LLC.
Aussie_traveller_855
Lviv, Ukraine
4
Reviewed 22 February 2021 via mobile
Should be 0 stars

This place is a dump in every sense of the word, we booked a double bed but got two singles even thought it was a ghost town. The elevators were constantly broken, no currency exchange even though they advertised as having one, no iron or ironing board available, the phone in the room didn’t work. The bed head was also broken as the bolt in the wall had fallen out, even the i sterner didn’t work and to top everything off there was human excrement in the toilet on arrival in the room. I am still wanting on my change as I paid in cash. The staff were rarely at the check in desk, if they were they had head phones in and looking at their phones. It was a 2 star hotel at best. Considering the lack of guests I thought the service would have been much better, how wrong I was. The location in the Nile was great, the sheets appeared to be clean, probably the only thing they got right!

This review is the subjective opinion of a Tripadvisor member and not of TripAdvisor LLC.
Linda M
York,England
3
Reviewed 22 February 2020
Another Perfect Stay

I have recently returned from another blissful stay at the Isis Pyramisa.
As always,check in was speedy,friendly and uncomplicated
The new,modern,spacious reception is now open and adds greatly to the modern look of the Hotel
The room and bedding were spotless and kept immaculate by the excellent housekeeping staff for whom nothing is too much trouble.
The hotel continues it's upgrading of the facilities,the latest being the riverside coffee shop.
Breakfast was fresh with a good,selection of food to cater for all tastes,and the chefs and serving staff courteous and efficient.
The two outdoor pools are kept immaculate, but unfortunately the weather was too cold to enjoy these
A huge thank you to the management and staff for the wonderful welcome and and service throughout my stay.
Looking forward to my return soon.

Dear Valued Guest
Thank you very much for sharing this great review of your recent stay at Pyramisa Hotel Luxor, We are certainly agree that our dedicated staff and facilities plays a key role to our guests over all experience as they welcome each guest with the Pyramisa Hotel Luxor spirit and strives to assist in any possible way to ensure everyone has a very pleasant stay, it’s needed very rewarding to read that you have appreciated their genuine helpfulness through out your holidays among us. Also we are very delighted to hear that thank you have enjoyed your stay.
Looking forward very much to welcome you again very soon
Have a great day and weekend from Pyramisa Hotel Luxor team