Trip type: Travelled as a couple
See all 131 reviews
Nearby Hotels 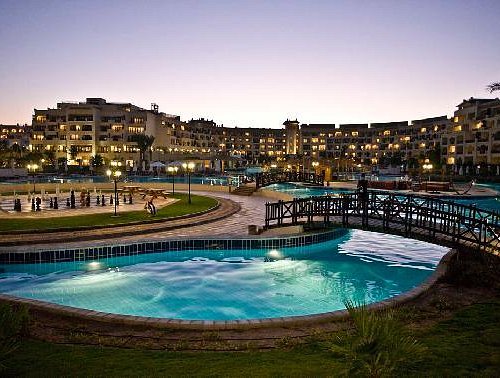 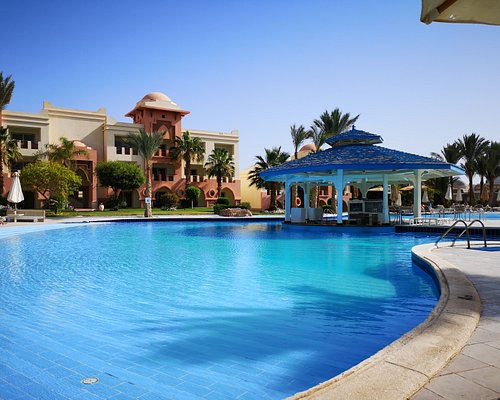 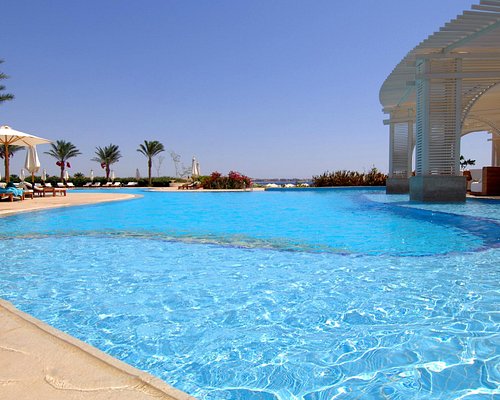 Hotels.com
View Deal
Free cancellation
Pay up to 12X
Expedia.com
US$143
CheapTickets
US$69
Booking.com
US$137
View all 7 deals from US$69
553 reviews
18.3 km from Bella Rose Aqua Park Beach Resort

Taking safety measures
We compared the lowest prices from 12 websites
All Inclusive
Jungle Aqua Park
US$90
US$75
Booking.com
View Deal
Free cancellation
Hotels.com
US$89
Agoda.com
US$75
StayForLong
US$90
View all 12 deals from US$75
4,698 reviews
20.5 km from Bella Rose Aqua Park Beach Resort

A peace of garbage that a has a sign for a hotel.
DON'T VISIT THIS.
Very bad service, dirty rooms, dirty toilets, dirty restaurants, aqua is extremely dirty. Totally unsafe specially during the spread of viruses as they are the main core.
Read all previous comments.
They delete most of the real reviews.
DONOT VISIT THIS HOTEL.

Warning, this hotel is dirty and disgusting, not worth 1 star. If you dare go here then you are very brave. Everything was dirty and not cleaned for a mth. The manager was as helpful as the invisible man as you never see him. I've been to Egypt five times so i understand that a 4 star is not what you would get in other countries but this was worse than a 1 star in other countries.

This review is the subjective opinion of a TripAdvisor member and not of TripAdvisor LLC
1395lc
32
Reviewed 20 January 2020
Worst of the worse, I kid you not !

Spent a Month here and boy was it an eye opener all for the wrong reasons, worst experience of Egypt by far

All Inclusive it isn't, you'll have to buy your own alcohol at this place (first time I went to the bar they had no beer then wanted to limit me to 1 bottle a day, that's because they didn't have anymore in the place) food repetitive, ok if you love rice you'll get it 14 times a week, broken cups, sauces and condiments on the floor. To get anything decent to eat you have to kick up a fuss took 3 days to get cornflakes on the menu.

Room, shower and sink water spurting out of the back so the walls got washed even if you didn't, shower tray cracked, several times a day there is no water and on 1 occasion there was no electric also.

This hotel had a maximum of 10 guests at one point may have been less I was the only 1 there for the last Week & was looking up at the sky at the planes, waiting and hoping I was on one of them, exclusive & privacy - what price can you put on that haha

This Hotel would have given Fawlty Towers a run for it's money seriously.

Reception not manned 24 hrs, 1 guy had to phone someone so they could speak to me, had to use google translate as a way of communicating with reception, had it not been for bumping into the security guy as I was about to leave I'd have come away with the room key. I checked in but not out, handing the key over at the entrance constituted checking out.

I could say a lot more about this place but I won't as the staff in general were excellent housekeeping provided good towel arrangements daily.

Broken Tiles around the pool

Was offered 4 places to stay but wasn't prepared to pay any extra for the trip, the German & Italians were exceptional company, that made it more bearable, some arrived one day & went the next.

I would have to query the good reviews as there is nothing good about this place, whatsoever.