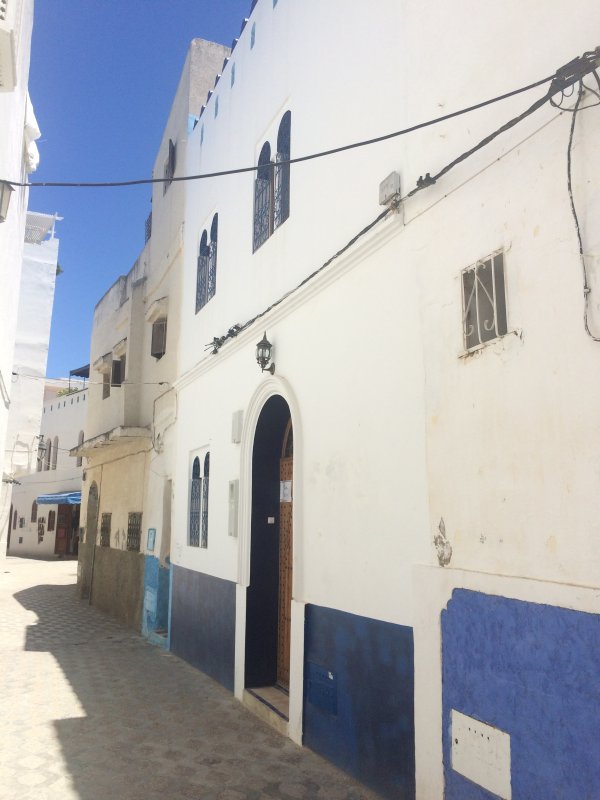 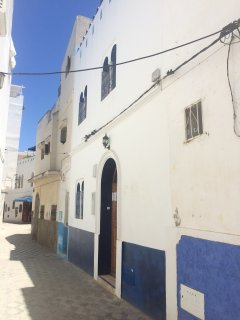 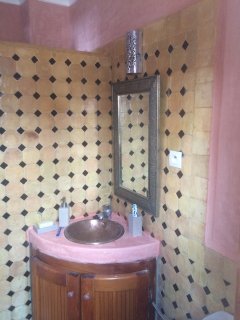 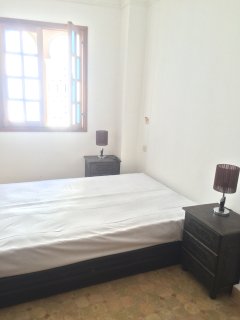 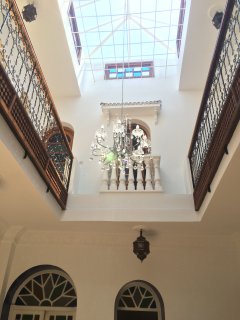 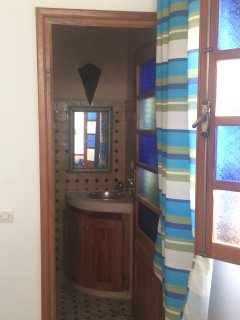 Terrible - based on 1 review
Write a Review

2 helpful votes
“Stay away! Worst experience in Morocco.”
Reviewed 27 February 2017 for a stay in February 2017
2
people found this review helpful

We had originally booked for three nights but before we arrived learned the night train schedule to Marrakech meant we would need to change to two nights. We told the woman working there this upon arrival around noon and this was no problem she said. We took the afternoon walking around town and on the terrace for sun, as we didn't want to be in the room that smelled like sewage and mildew. It was the worst room we'd seen in Morocco so far but figured it was cheap and be fine until we caught the train. Right before dark we were alerted by the very kind woman working there that her boss the owner, who was in Paris, had messaged that because we wanted to change our reservation we had to pay for the full three nights. After the woman relayed his voicemails where he basically was yelling at us about how this was his personal policy and that we could either pay or leave immediately, we understood that we had to go. So right before dark we had to pack our bags and the sweet apologetic staff lady tried to help us find another place to stay. Long story short, the outrageously rude owner over the phone decided to boot us out and get none of our money for two nights. I believe his name was Acmed. There was only one other couple staying there and it's low season so I cannot get over what a ridiculous situation it was. I've never been treated like that from a hotel owner and the poor woman working there was embarrassed and clearly knew this wasn't right. I strongly advise anyone to steer clear of this place! We ended up at another much much nicer place for only a little more cost per night.

Date of stay: February 2017
Was this review helpful? Yes
This review is the subjective opinion of a TripAdvisor member and not of TripAdvisor LLC
Problem with this review? Thank you. We appreciate your input.

Travellers are raving about these Asilah hotels

Looking for a place to stay in Asilah?
View all 79 holiday rentals