This place is beautiful, a perfect spot for reconnection, peace of mind and appreciating nature in all its glory. If I had enough time I would have stayed longer then I did. Mark and his son (hosts) are amazing people

Review collected in partnership with this hotel
This business uses tools provided by Tripadvisor (or one of its official Review Collection Partners) to encourage and collect guest reviews, including this one.
See all 343 reviews
Nearby Hotels 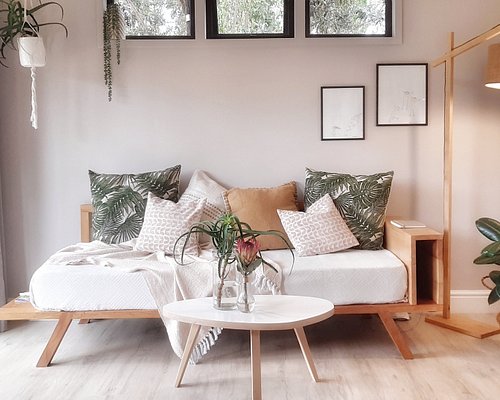 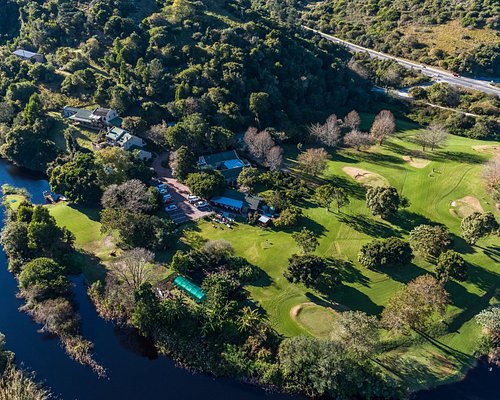 Hotels.com
View Deal
Pay up to 12X
Expedia.com
US$86
Agoda.com
US$56
StayForLong
US$113
View all 10 deals from US$56
386 reviews
6.4 km from Forest Valley Cottages
We compared the lowest prices from 10 websites 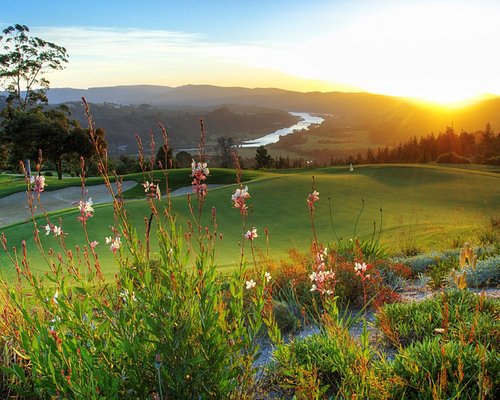 We had a lovely stay with the most beautiful view and location. Everything you need was supplied and very clean. Its the perfect location for couples or a getaway in nature. Its a very relaxing experience and we will surely visit again in the future

Review collected in partnership with this hotel
This business uses tools provided by Tripadvisor (or one of its official Review Collection Partners) to encourage and collect guest reviews, including this one.
Ask mariusswart2020 about Forest Valley Cottages
Thank mariusswart2020

We had a lovely stay withthemost beautiful view and location. Everything you need was supplied and very clean. Its the perfect location for couples or a getaway in nature. Its a very relaxing experience and we will surely visit again

Review collected in partnership with this hotel
This business uses tools provided by Tripadvisor (or one of its official Review Collection Partners) to encourage and collect guest reviews, including this one.
Ask mswart112617 about Forest Valley Cottages
Thank mswart112617

Based on other reviews submitted here, we expected Forest Valley to be nothing short of amazing. The prices they charge also leads one to expect a luxurious experience. Unfortunately the reality is quite different.
We booked the Blue Sky Ultimate Honeymooner unit, so this review is based on our experience of that unit. Perhaps other units are better than the metal hotbox we stayed in.
Firstly, as mentioned, the unit gets extremely hot during the day because of the construction material used (metal). A portable aircon is available inside but it is woefully underpowered and makes so much noise that it drowns out conversation. The aircon wasn't working when we tried to switch it on initially. When I reported this to the owner he messaged me back and said I should find and read the manual to figure out how it works. If you like a sauna, this unit might be your cup of tea.
The unit is self catering and has the basics available for you to make a simple meal. Unfortunately the single, small pan provided was covered in old grease and smelled revolting (it looks like it was once non-stick but that hasn't been true for a very long time). Same goes for the wooden and plastic cutting boards (we tried to soak them in boiling water for a few hours but that didn't help much). Knives are dull, bring a sharpener if you need to cut anything. The gas Weber provided on the patio could also use a proper clean.
I can't really blame the cleaning staff for the state of the pots and pans because the dishwashing liquid provided to them and supplied to the unit has been watered down so much that it's completely ineffectual. I would very strongly suggest you take your own dishwashing liquid and some sort of caustic cleaner if you would like to use the provided self catering amenities.
I would also recommend you take all of your own spices (including salt and pepper). We were provided with 3 small sachets of salt, 89 sachets of pepper, 4 sachets of brown sugar and 2 sachets of artificial sweetener. The salt and pepper are the same kind you find at budget fish and chips shops, so you know no expense has been spared to provide you with only the best.
You also get 4 pods for the Nespresso, but these are not refilled by the staff if you stay for longer than a day. The Nespresso machine is also a bit wonky, it requires about 10 cycles to fill a small cup.
It's not clear whether the water is drinkable, but at least we were provided with a half-full 10 liter container of water (also doesn't get topped up by staff). The container isn't sealed and is refillable, so it's possible it's just normal tap water being used. Bring your own water if you need to be sure of what you're drinking.
The DSTV also didn't work. I'm assuming the reason for it not working is due to the fact that a large bush has grown in front of the dish, blocking the signal. Judging by the size of the bush, it's unlikely I'm the first person to report this.
The "bath salts" provided for the jacuzzi seem to be plain salt. On reflection we probably could have used that to spice our food when the generous allocation a 3 salt sachets ran out.
The glasses provided are, I guess, interesting. It looks like the owner replaces broken items with whatever he has lying around. We were blessed with 2 Johnny Walker glasses that looked like they came free when you bought a bottle of aforementioned whiskey.
Towels are mismatched, scratchy and old, bring your own if you don't want a free exfoliation after each shower.
The distinctive smell of sewage also occasionally makes an appearance when the wind turns. This is apparently due to inconsiderate guests depositing unwelcome material into the septic tank. The owner is very upset by this behaviour (as evinced by a long essay stuck to the bathroom wall) but not upset enough to do something about it.
Oh, and no WiFi.
Having read the owner's responses to other mildly negative reviews, I will admit that I probably could have brought all of these concerns to his attention. For R2000+ a night I don't feel like I should have to.
I'm not going to attach photos of everything I've described but will be happy to add them if the owner denies any of what I've described.
If the owner didn't try to do everything as cheaply as humanly possible, this could have been a great few days. Unfortunately it seems that the aim is to extract the maximum amount of money from people while delivering the absolute minimum.
We have stayed at many similarly priced places and this is by far the worst value for money we've experienced.
The view is nice.

We were nervous about going away during the peaking Covid period, but have absolutely no regrets and came away feeling thoroughly refreshed. We were enchanted by the rustic atmosphere of Forest Valley Cottages, and the retreat type atmosphere that prevails while one is staying there. The cottages are carefully spaced apart from each other so that one feels completely private, with stunning views over the valley. Mark was a splendid host and manager, making us feel welcome and in contact telephonically from the time we placed the booking, and right throughout our ten day stay. We enjoyed walking on the estate itself, as well as in the nearby Goudveld Forest reserve. Excellent self-catering facilities allowed us to self-isolate, and we felt completely safe from contamination of the virus given the care that was taken by the staff in terms of protective protocols. It was a short drive into Knysna, but ever so nice to return to the tranquil setting of our forest cottage. Thank you Mark for all the personal attention, and I am sure we will be back.

Review collected in partnership with this hotel
This business uses tools provided by Tripadvisor (or one of its official Review Collection Partners) to encourage and collect guest reviews, including this one.
Ask AnnE2155 about Forest Valley Cottages
Thank AnnE2155

This review is the subjective opinion of a TripAdvisor member and not of TripAdvisor LLC
phyltraveller
Johannesburg, South Africa
3613
Reviewed 11 January 2021
Good stay

We had a lovely restful stay at the Forest Cottages. The views are amazing and this place is really made for unwinding, forgetting about the city and relaxing! Things to note is that they have DSTV in the rooms but it does lose signal should it rain. You can hear a bit of the traffic from the main road when its busy but in the evening it is completely quiet. Also our shower head wasn't working but Mark was quick to come and have it fixed. And it really is out in the wild, we saw monkeys which was fun but also had a scorpion come into our room, which we eventually managed to kill as it kept creeping into our room through the wood tiles in the floor. Besides this, we enjoyed our time and overall it was a wonderful restful stay. Sight seeing in Knysna was enjoyable as well and we highly recommend Knysna as a holiday destination.

Review collected in partnership with this hotel
This business uses tools provided by Tripadvisor (or one of its official Review Collection Partners) to encourage and collect guest reviews, including this one.
Ask phyltraveller about Forest Valley Cottages
Thank phyltraveller

This review is the subjective opinion of a TripAdvisor member and not of TripAdvisor LLC
View more reviews
PreviousNext
12…58
<script type='text/javascript' crossorigin='anonymous' async onerror='__scriptLoadError(this,true);' src='https://static.tacdn.com/assets/17wlKY.709c75fb.es5.js' data-rup=