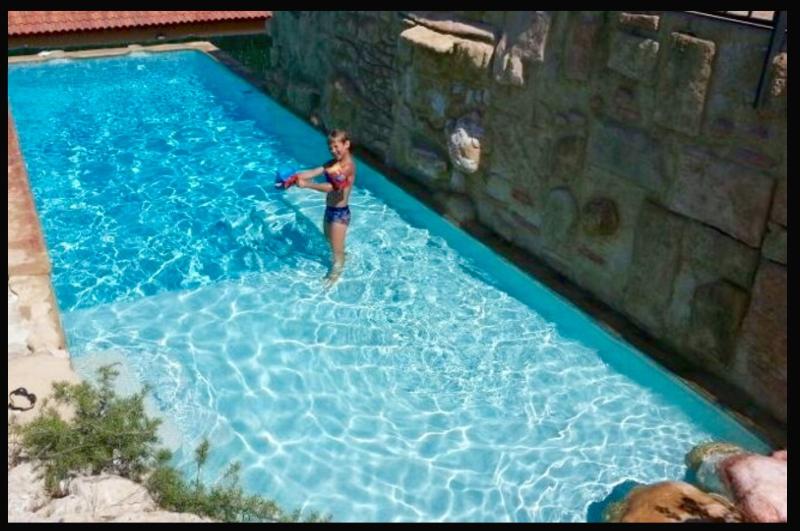 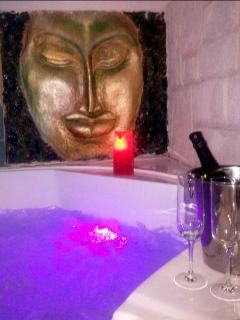 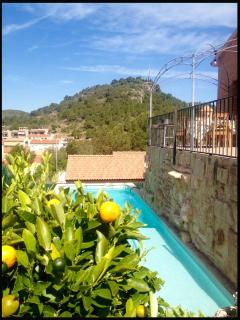 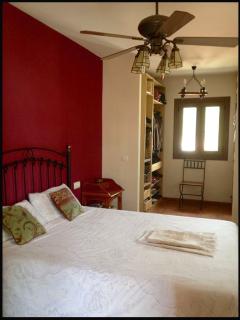 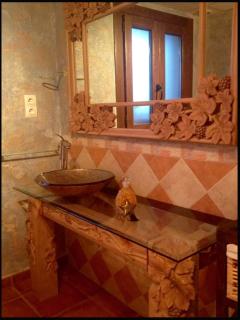 Poor - based on 1 review
Write a Review

Date of stay: July 2018
Would you recommend this hotel to a friend?   No.
Was this review helpful? Yes
This review is the subjective opinion of a Tripadvisor member and not of TripAdvisor LLC.
Dear Beth, happy to say hello again. First of all, I am very happy that you enjoyed your holidays in Spain and your good weather. The deposit is for possible damage to the property, I have been renting my house for 8 years, more than 150 groups of people have gone through it and I have only withheld this money twice. Our group did some damages that amounted to more than € 450 (sun lounger, decoration of the pool wall and oven door) and I retained the bail that is € 300. You should know that if you break something you must pay
Regarding the antiquity of the Roman arch, what can I tell you? I think the town council of Roda de Bara commissioned it five months ago to the same company that made the fake rock wall un my house.
I wish you the best.
Mar.
This response is the subjective opinion of the management representative and not of TripAdvisor LLC
Problem with this review? Thank you. We appreciate your input.
Updating list...
Do you own a holiday rental? List it here.

Looking for a place to stay in Roda de Bara?
View all 18 holiday rentals