Australia: Tips for DRIVING in Australia

Australia: Tips for DRIVING in Australia

Topics include Transportation, Things to Do, Dining Scene & more! 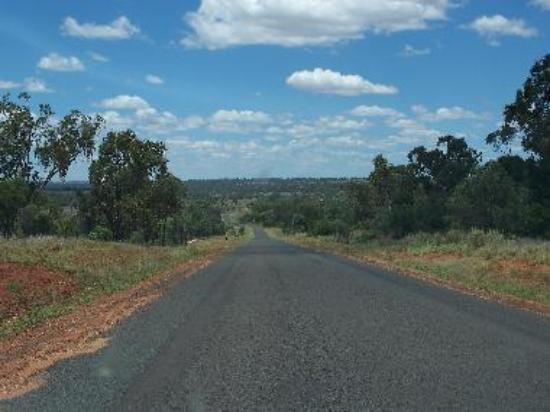 Australians drive on the left-hand side of the road and use the metric system of distances and speeds.

Australia is a large country with a highly urbanised population of ca. 24 million clustered along the coast. Consequently the road network varies greatly in type, surface and the provision of services en route.  There are often very long distances between towns which have fuel, water and/or food. 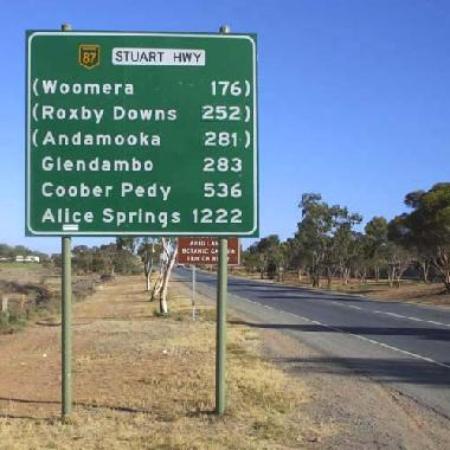 Driving under the influence of alcohol or drugs 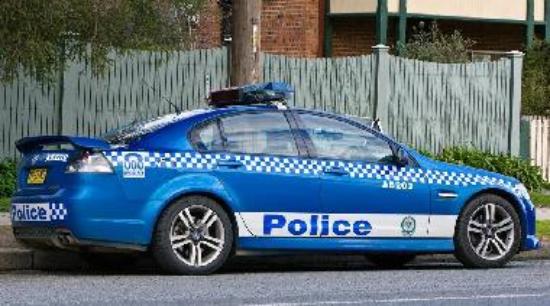 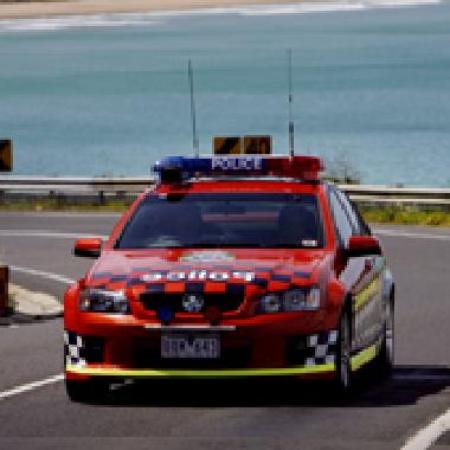 The extensive tram network in Melbourne requires some additonal care in understanding how to share the road and tram lines.

There are three important tram-related rules you must observe:

Hook turns can be quite intimidating for the novice: The Hook Turn Explained Further 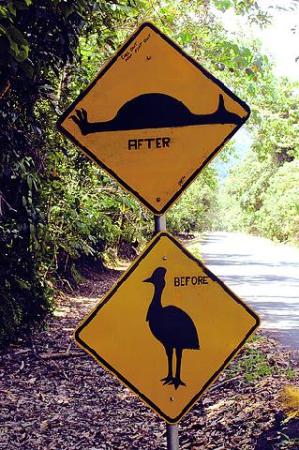 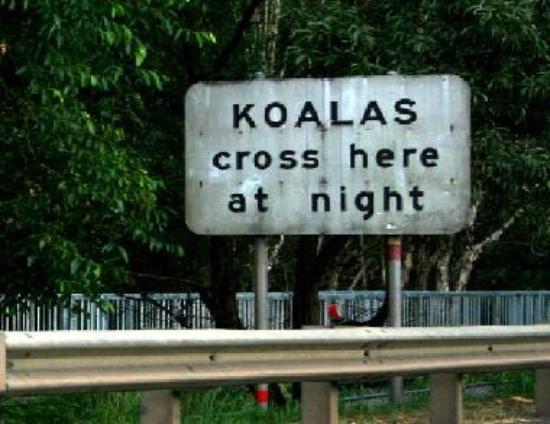